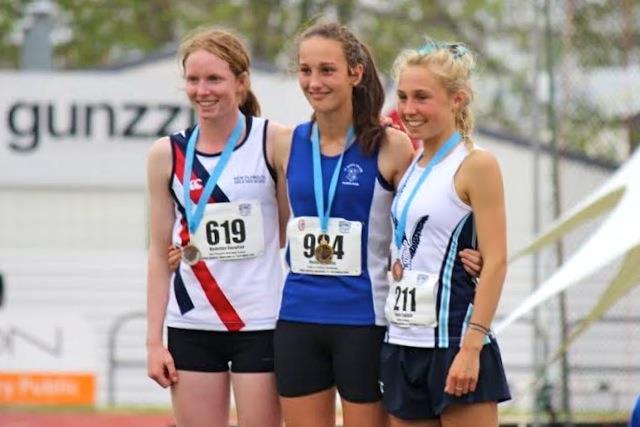 Past and present Pt Chevalier Athletes where competing for their Schools.

Former Pt Chev Athletes Sabine O’Conner running for Kings College, Mark Graham and Aleks Dabek running for St. Peters were all in their first year as a Senior athletes and competed with Pride in the 200m, 400m and 800m respectively but did not advance to the later rounds.

Former Pt Chev Athlete Ivanja Po’uhila of Marist College in her first year as a Senior athlete was 7th in the Discus and won Bronze in the Shot Put with a best throw of 13.99 meters.

Former Pt Chev Athlete Maiya Christini also in her first year as a Senior Girl lined up in the 1500m final in a field of 16 athletes. In an eventful race Maiya was the frontrunner in a group of 5 Girls who broke away at the bell. She stayed clear of some falling athletes in the back straight and powered home over the last 250 meters to win the Gold in a time of 4.43.88 which is on par with her PB.

Current Pt Chev Athlete Alexander Mildenhall running for St Peters was 32nd in a field of 91 in the Year 9 Boys road race over a distance of 3km in a time of 11 minutes 42 seconds. Alexander was part of a strong contingent of St Peter’s Road racers whose results included Silver in the Year 9 Road race and an 8th and the Gold in the Senior Boys Road Race.

Current Pt Chev Athlete Oliver Miller of St Peters narrowly missed the podium in the Junior Boys High jump with a 4th place on Count back. His best jump of 1.79 metres was just outside his PB. Later that afternoon Oliver lined up in the Junior Boys 400m final as fastest qualifier. Oliver ran a very strong first 200m in lane 5 and held on in the home straight to win Gold in a time of 50.24 seconds lowering his PB by 1.13 seconds.

Congratulations to all for your efforts. 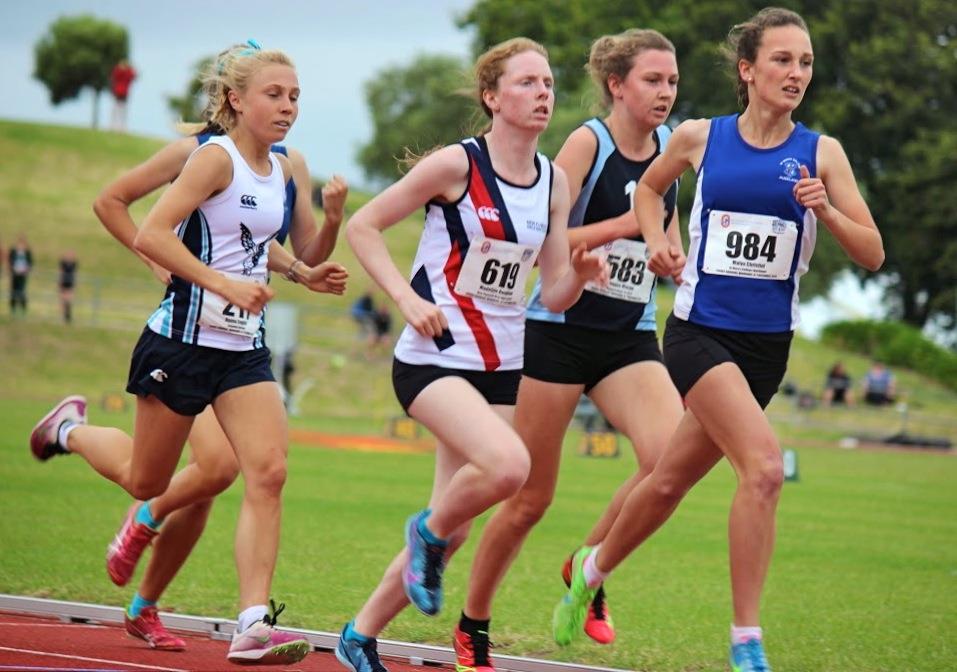 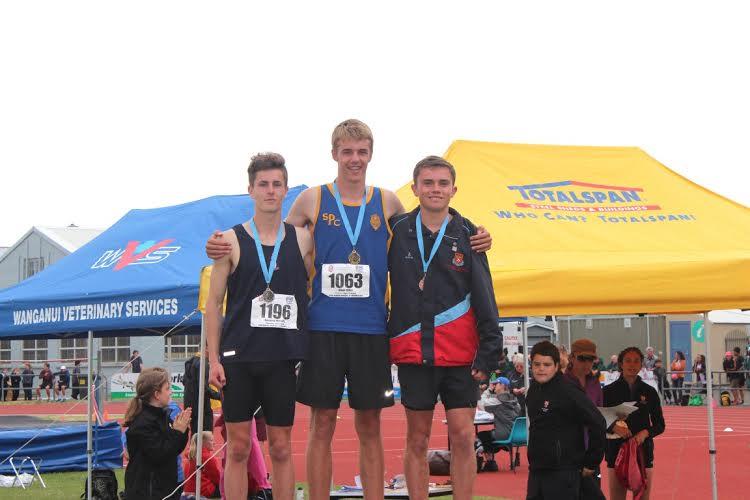 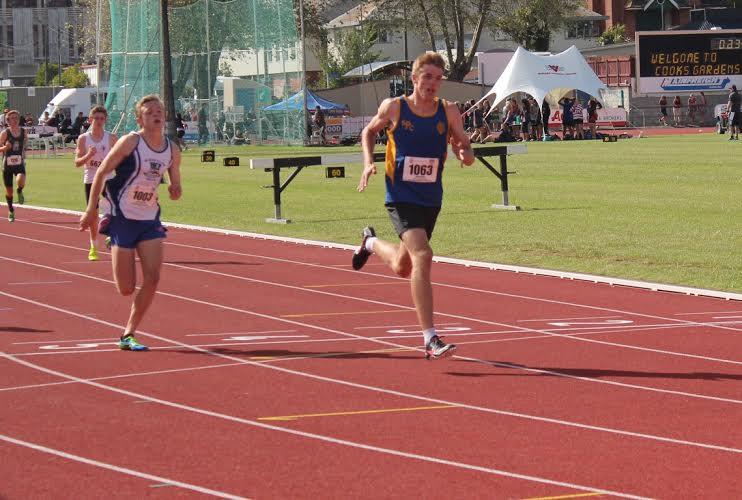