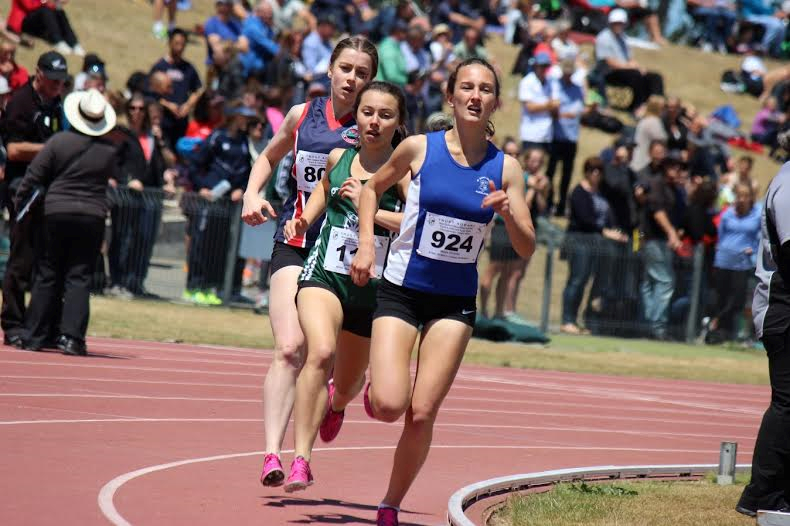 Last weekend over 1,200 Secondary School Athletes descended on Timaru for the 43rd NZ Secondary Schools Track, Field and Road Race Championships. Past and present Pt Chevalier Athletes were competing for their Schools.

Former Pt Chev Athlete Mia Chadwick (Avondale College) competing at her first Nationals was unable to progress from the heats in the Junior Girls 100m (14.04 s) and 200m (30.33s) and appeared to be troubled by a knee injury.
Former Pt Chev Athlete Alexander Mildenhall (St. Peters College) lined up for the 2nd year in the Juniors Boys 4 km Road Race and was a creditable 16th in a field of 41 athletes. Alexander recorded a time of 13.29.26 over a flat fast course at Caroline Bay. The St. Peters team of 3 x boys placed 4th overall.
Maiya Christini (St Marys College / Auckland City Athletics) was defending the Senior Girls 1500m title she won in Wanganui last year. In typical fashion Maiya forged to the front of the race and set the tempo. At the bell the three leading athletes had established a gap back to the rest of the field. In a fast finish Maiya was beaten into Bronze by Charlotte Blair (Burnside High) and Hannah Miller (Southland Girls High) in a time of 4.40.28.
Current Pt Chev Athlete Oliver Miller (St Peters College) qualified well for both of his finals on Sunday. In the Open boys 300m Hurdle Oliver ran strongly after entering the bend end second place to take gold in a time of 37.80. Ninety minutes later Oliver lined up in the Senior Boys 400m. After taking the first 200 metres to get into the race Oliver ran a strong bend and led into the home straight. An epic battle ensued with Harry Symes (Wanganui Collegiate) and Alex Haye (St Patricks College, Town). In a blanket finish Alex Haye took out the National title in a time of 48.02 with Oliver second in 48.03. 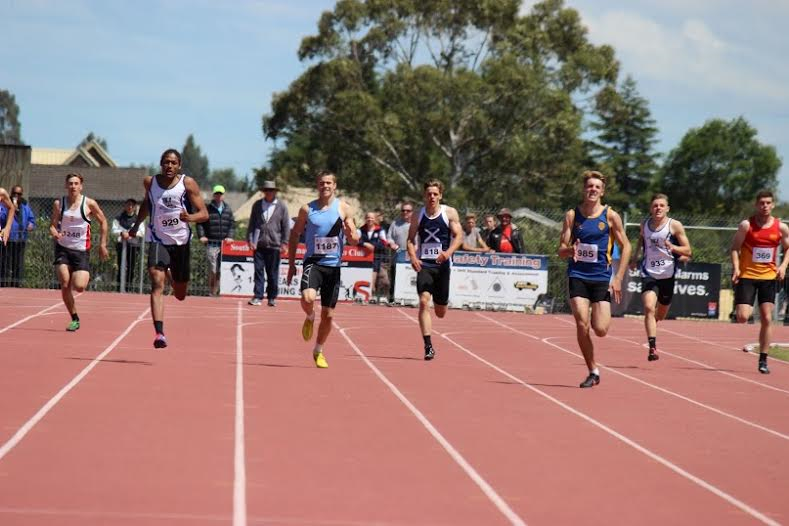